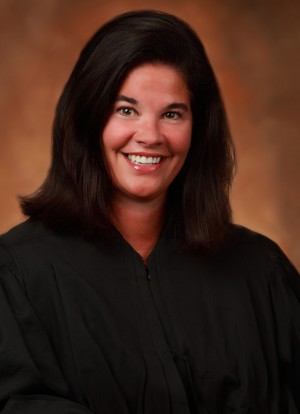 Judge Elizabeth B. Hogan was appointed as a circuit judge for the 22nd Judicial Circuit in December 2012. She earned her bachelor’s degree in political science from DePauw University and her J.D. from Western Michigan University’s Thomas M. Cooley Law School in 1995.