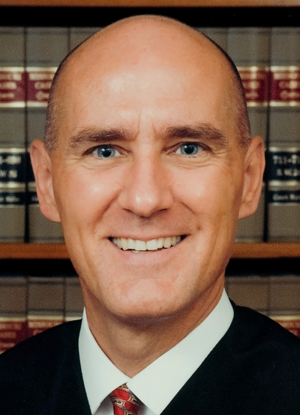 Judge Byrn was appointed in Sept. 2008 as judge of Division 3 of the Jackson County Circuit Court. Prior to his appointment to the bench, Judge Byrn practiced law for 27 years with the law firm of Jeter Rains & Byrn, LC.

Judge Byrn also completed mediation training prior to being appointed to the bench and was certified as a mediator of civil cases in Missouri.