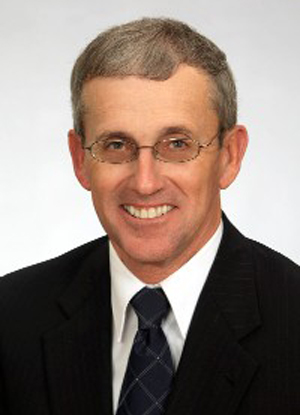 Judge Hood was appointed as associate circuit judge Dec. 20, 2005 and was retained in 2008 and 2012. He has been a Family Court judge and handled a civil docket since his appointment to the bench.Judge Hood received a B.S. from the University of Missouri-Columbia and his law degree from St. Louis University. He also has an M.S. from the University of Missouri-Columbia.