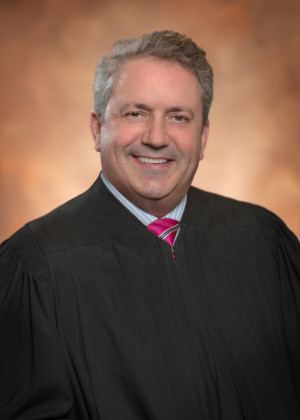 Judge Clinton R. Wright was appointed circuit judge in February 2018. He earned a bachelor’s degree in biochemistry from the University of Missouri at Columbia and obtained his J.D. from the Washington University School of Law.

Prior to his appointment, Judge Wright worked as a special public defender in the 22nd Judicial Circuit and practiced law with several firms in St. Louis County.

Judge Wright is a member of the Bar of Metropolitan Bar St. Louis, the Law Library Association of St. Louis, the Operational Support and Security Committee and is chairman of the Judges’ Retirement Committee.