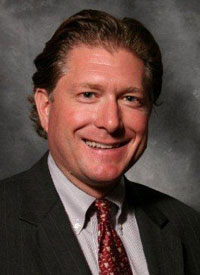 In his short time on the bench, Judge Clayton has already written six published opinions, along with another 19 unpublished opinions. The committee reviewed all of the published opinions authored by Judge Clayton. The cases included issues regarding admissibility of expert evidence, criminal law and civil matters. The opinions were clearly written, and demonstrated an appropriate application of law to facts. They also demonstrate an understanding of the appellate standards of review. In addition, Judge Clayton received the following ratings out of a possible rating of 1-5 from members of The Missouri Bar: 4.15 for being fair and impartial toward each side of the case; 4.12 for issuing opinions in a timely manner; and 4.12 for treating parties equally regardless of race, sex, or economic status.