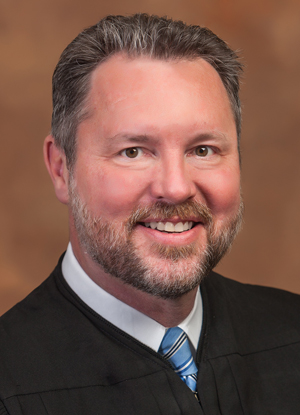 Judge McGraugh previously worked as an assistant public defender in the St. Louis County Trial Division of the Missouri Public Defender’s office from 1987 to 1990. He was promoted to lead trial counsel for the Capital Litigation Division for the Eastern District of Missouri for the Missouri Public System from 1990 to 1992. From 1992 until his appointment, he was a principal in the law firm of Leritz, Plunkert & Bruning P.C., engaged in civil, criminal and appellate practice.