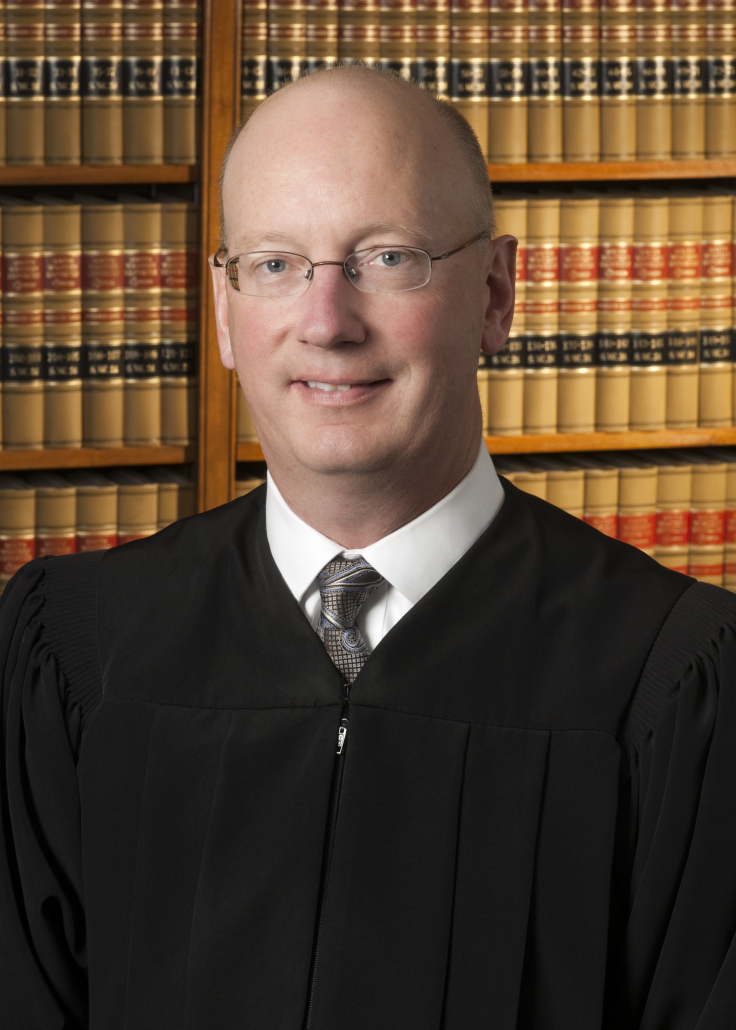 Judge Charles H. McKenzie was appointed circuit judge for the 16th Judicial Circuit in July 2011. He holds a Bachelor of Arts degree in business administration from Cardinal Newman College. He received his law degree from the University of Missouri at Kansas City.