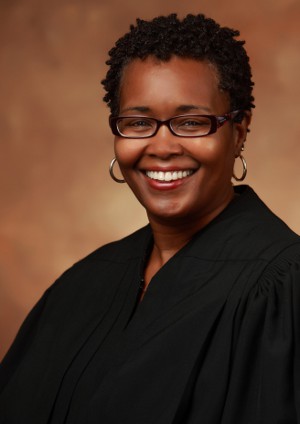 She graduated from Howard University in 1982 with a B.A. in communication arts and obtained her J.D. from the Washington University School of Law in 1990.

Active in her circuit, Judge Stovall-Reid has organized implicit bias presentations for the judges of the 22nd Judicial Circuit, acted as a volunteer judge for various high school and undergraduate mock trials, and was a volunteer truancy court judge until 2017 with St. Louis City Juvenile Court and St. Louis City Public Schools