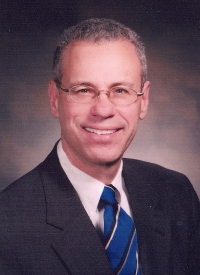 Attorneys surveyed were asked to rate Judge Bush on a scale of 1 to 5, with 1 representing “not at all” and 5 representing “completely.”

Judge Bush received his highest scores in being prepared for hearings and trials (4.38); maintaining and requiring proper order and decorum in the courtroom (4.35); giving reasons for his rulings (4.16); being competent in the law (4.29); understanding the rules of procedure and evidence (4.33); and having written opinions and orders which are clear (4.18).

The committee also reviewed a writing sample submitted by Judge Bush. His opinion appeared to exceed the minimum standards for legal writing.