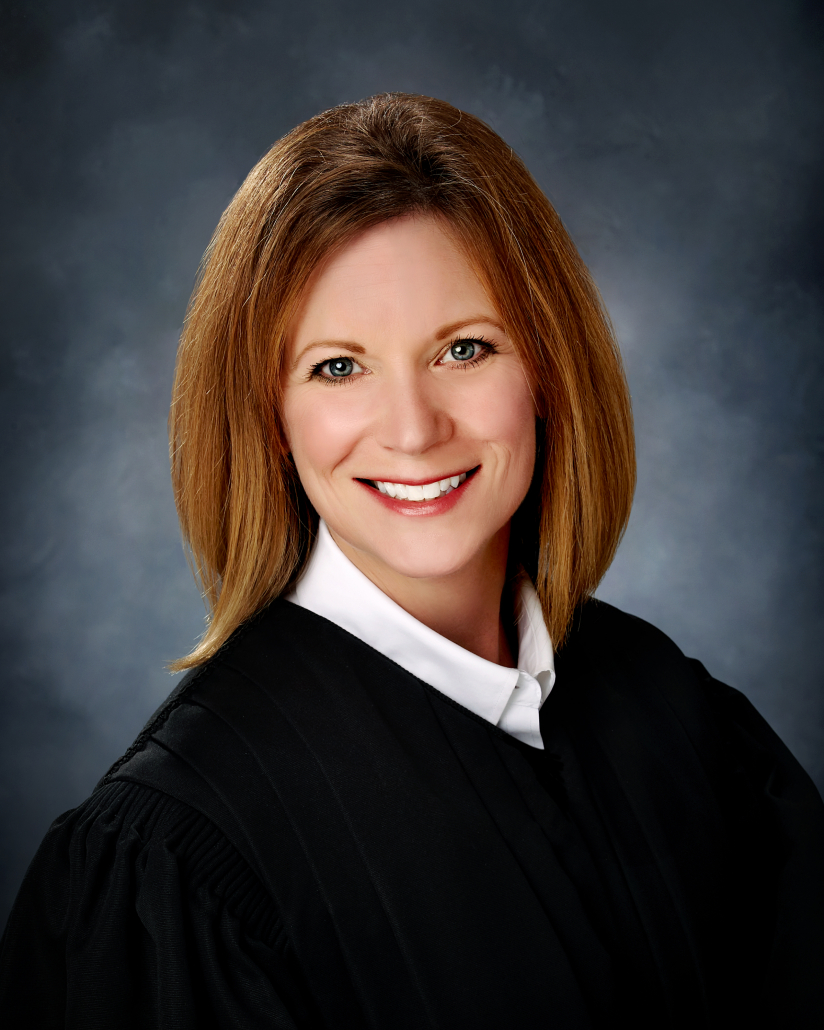 Judge Becky J.W. Borthwick was appointed to Division 25 of the 31st Circuit Court in 2016. In this role, her judicial assignments have included DWI court, juvenile TPR, and associate circuit civil and criminal matters. Previously, Judge Borthwick was a Springfield municipal court judge. Judge Borthwick earned a B.A. from the University of Missouri and J.D. from the University of Oklahoma.

Judge Borthwick is a member of The Missouri Bar, the Springfield Metropolitan Bar Association, the Missouri Association of Probate and Associate Circuit Judges, and Southern Missouri Women Lawyers. She is a frequent presenter at Missouri State University and Evangel University, and she has been recognized by both the Springfield Business Journal and Missouri Lawyers Weekly. Judge Borthwick is a member of the case management oversight team on the Supreme Court’s Show-Me Courts Automation Committee and was appointed to the Supreme Court of Missouri’s Municipal Judges Education Committee in 2015. She is active in the Downtown Rotary Club of Springfield, the Springfield Symphony Orchestra and Order of the Eastern Star.