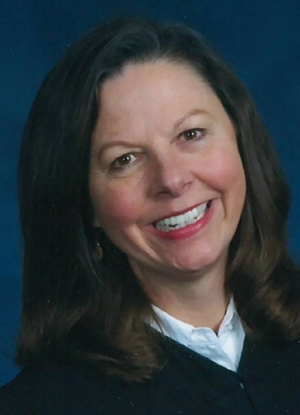 Judge Wallace was appointed circuit judge Nov. 15, 1995. She became the first woman to serve as a presiding judge in the 21st Judicial Circuit in January 2001.

Judge Wallace received her B.A. in economics and her J.D. from Washington University in St. Louis.

Judge Wallace engaged in private law practice from 1976 until 1995 when she was appointed to the bench.